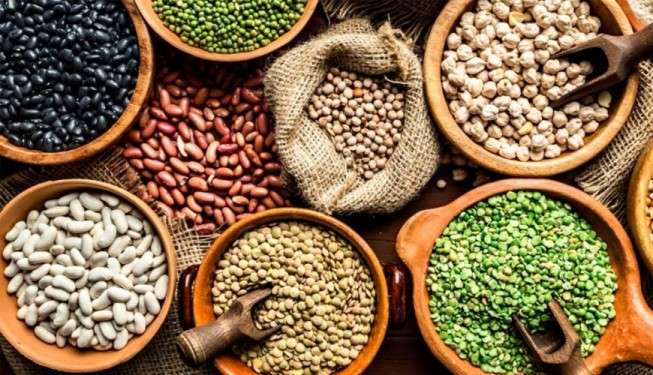 Organic beans and pulses, like other organic foods, are grown without the use of artificial fertilisers or pesticides, and thus are free of any potentially dangerous substances that may otherwise enter our bodies.

However, this is only the most basic information. What does this mean in terms of the one ingredient that appears in every meal in India, namely pulses? Beans and pulses are an important part of our diet in a country with a big vegetarian population.

Beans and pulses are an important part of our diet in a country with a big vegetarian population.

If not as daal, then in the form of sprouts or powdered and used as a flour, some kind of whole or split bean or daal are included at least in one meal of the day.

This diverse and robust protein supply is frequently ingested in hazardous forms that we are not even aware of.

Herbicides are commonly used to control weed growth, and while this effectively solves the problem, it also harms the crop.

Organic farming, on the other hand, employs simple methods such as mulching (covering the soil with a layer of grass or other organic material to prevent weed growth) and crop rotation (planting a series of different crops in the same area according to the season in order to preserve and regenerate soil nutrients).

Because no pesticides are used in this procedure, the bean crop is unaffected and receives the maximum amount of nutrients from the soil.

As a result, organically grown beans are easier to boil (quick, softer) and, as a result, less difficult to digest.

Because organically produced pulses have virtually no contact with pollutants from chemical fertilisers or pesticides, it's only natural that they retain a greater amount of nutrients for a longer period of time.

That's presumably why a simple bowl of dal or sambar made with organically cultivated pulses tastes so much better than any other! 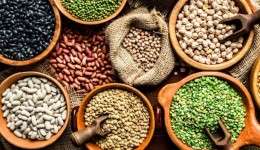 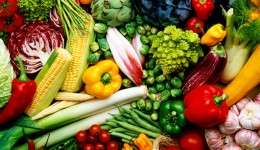 Some Highly Nutritious Vegetables You Should Eat 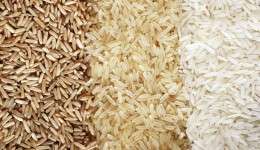 Different Types Of Rice in India

What's the difference between organic and not organic?

Is organic better than natural?

Unfortunately, natural does not always imply organic, and there are no assurances. The organic food industry is the most tightly controlled. Only organic ensures that no hazardous synthetic pesticides, poisonous synthetic herbicides, or chemical NPK fertilisers are used in manufacturing, and that animals are not given antibiotics or growth hormones.

Why are organic foods expensive?

Organic products are more expensive than conventional ones.... In comparison to demand, organic food supply is restricted. Organic food production costs are often higher due to higher labour input and farmers' inability to produce enough of a particular product to minimise the overall cost.